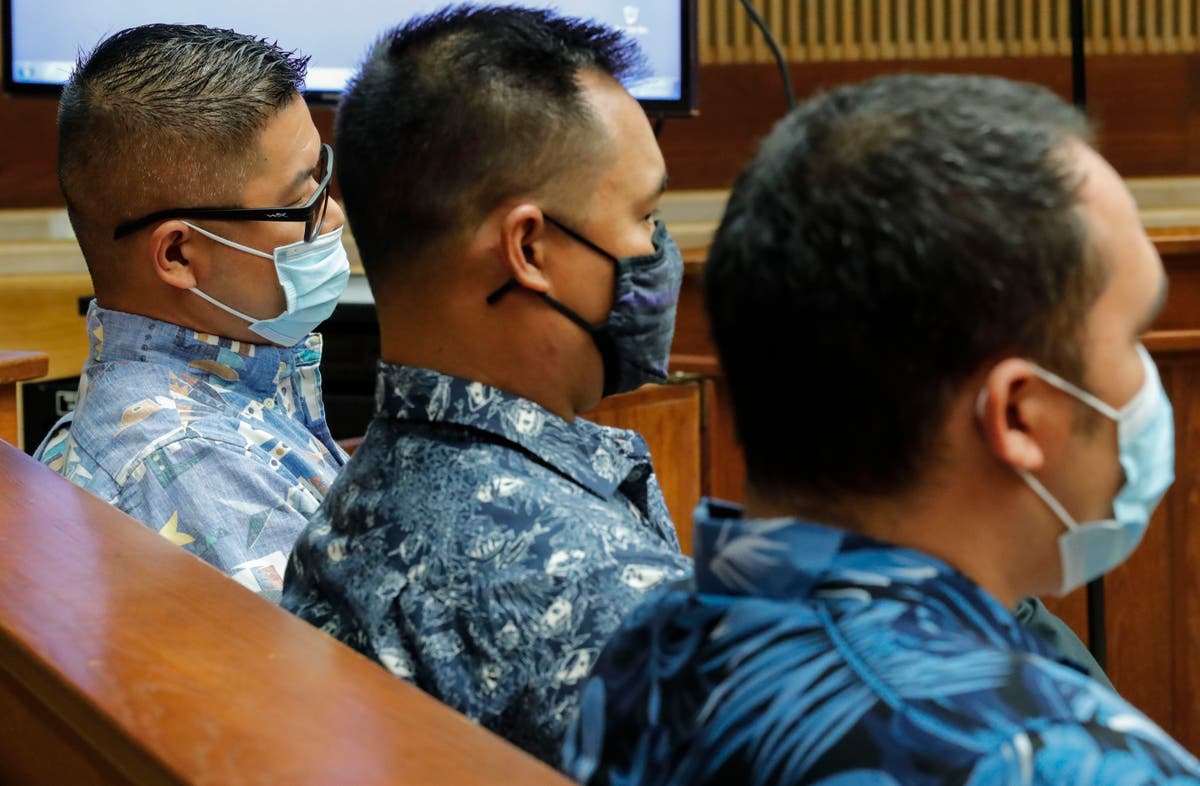 A Hawaii judge has rejected murder and attempted murder charges against three Honolulu police officers in the fatal shooting of a teenager, preventing the case from going to trial 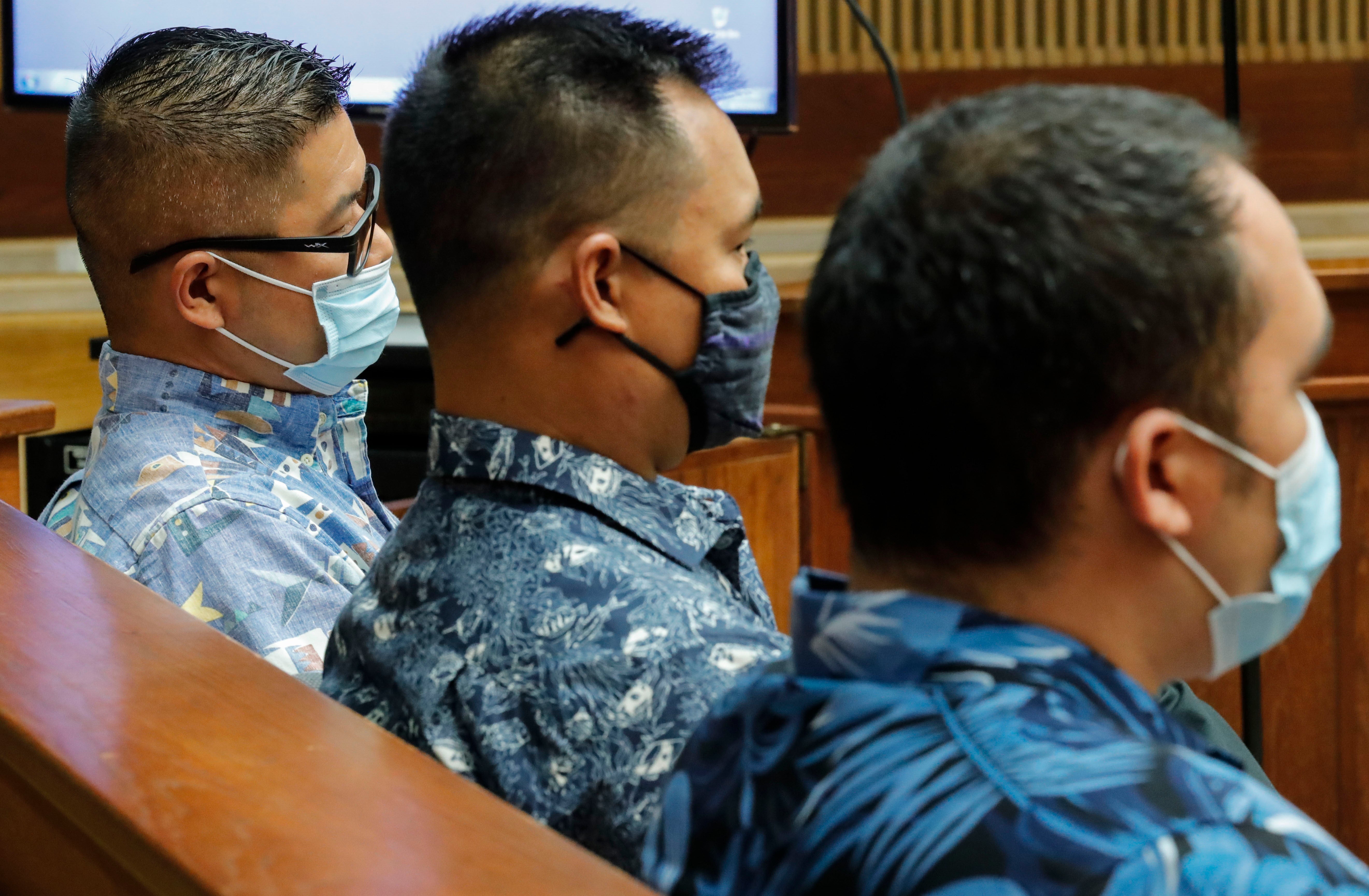 A Hawaii judge on Tuesday rejected murder and attempted murder charges against three Honolulu police officers in the fatal shooting of a teenager, preventing the case from going to trial.

District Court Judge William Domingo, in a ruling from the bench, said there was no probable cause that the officers committed the crimes they were accused of.

He noted the teenager, 16-year-old Iremamber Sykap, led the officers on a high-speed chase immediately before the April 5 shooting, refusing commands to stop. He said the incident only ended after the Sykap was shot and the car fell into a canal.

Honolulu prosecutors filed charges against the three officers after a grand jury declined to indict them. It’s the first time in more than 40 years that a Honolulu police officer has been charged in a fatal shooting.

Officer Geoffrey Thom was charged with murder. Prosecutors said he fired 10 rounds at Sykap through the rear window of the car after it stopped at an intersection. Officers Zackary Ah Nee and Fredeluces, who also opened fire, were charged with second-degree attempted murder.

The shots were fired after Sykap he weaved in and out of traffic traveling up to 80 mph (130 kph) as he led police on a high-speed chase along highways and city streets. His brother was injured in the shooting.

Police say the Honda was stolen and linked to an armed robbery, burglary, purse-snatching and car theft in the days prior.

Last month in the drawn-out hearing, a police evidence specialist testified that a pellet gun that looked like a firearm was found in the car Sykap was driving. Police said they also found two magazines, one with real ammunition and one that was empty. But they did not find real firearms in the car.

Police also testified that officers found a backpack several blocks away from the shooting that came from a suspect who fled the vehicle. The backpack contained an inoperable blank-firing revolver, which is similar to devices used as movie props or at track-and-field events.

Honolulu’s chief medical examiner testified that Sykap was hit by eight shots, including one to the back of the head and a fatal wound in the upper back, which tore his aorta. The medical examiner said toxicology results showed methamphetamine in Sykap’s blood.

The case comes a year after nationwide protests over racial injustice and police brutality in other parts of the U.S. Some in the Micronesian community say Sykap’s shooting highlights the racism they face in Hawaii.

Sykap was born in Guam a U.S. territory, to parents who were from Chuuk in the Federated States of Micronesia.